(Is) Global Fund accelerating their works for Adolescence and Young People (?) - an observation perspective from the 37th Global Fund Board meeting 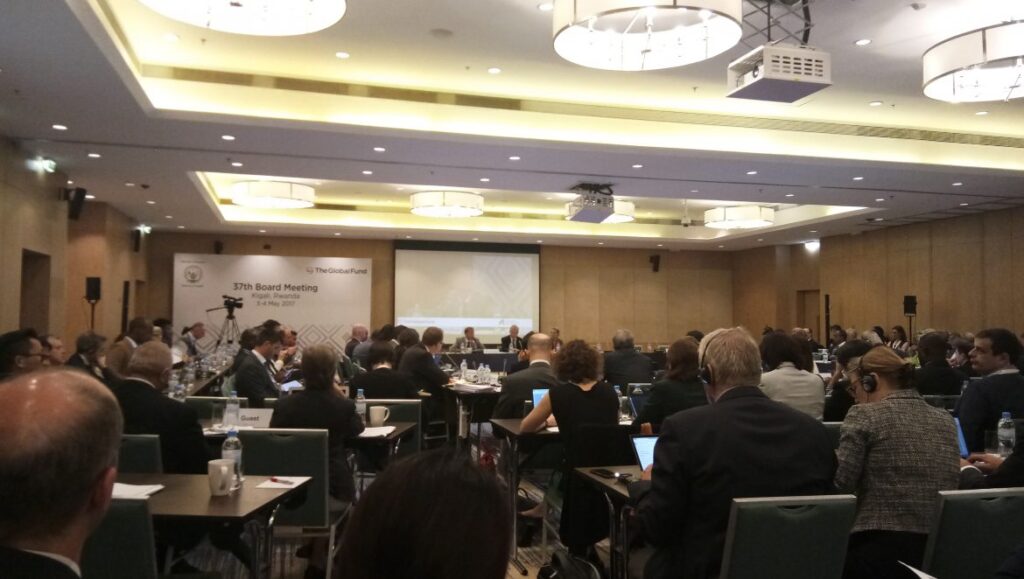 by Setia Perdana, Youth LEAD
While young people make up only 16% of the global population, we represent 34% of people acquiring HIV each year (1). In sub-Saharan Africa, which is home to more than 70% of the world’s young people living with HIV, young women and girls is on average 3 times higher compared to their male peers. (2)

The opportunities to address these issues are critical in every HIV strategic investment. Global Fund, one of the largest financing institutions has evolved in responding the HIV epidemic in these younger populations. During the last Global Fund 37th board meeting, the Community, Rights and Gender (CRG) Department had published their annual report where their commitments for adolescent girls and young women was greater than before.

In line with the new Global Fund strategy 2017-2022 the specific Key Performance Indicator to measure HIV incidence reduction among adolescent girls and young women (AGYW) aged 15-24 (KPI 8) has been developed and adopted by the board. Around $55 million are allocated to scale-up HIV programming for adolescent girls and young women in 13 focus countries in southern and eastern Africa from The Catalytic Funding stream. Similarly, the Strategies to Advance Gender Equality (SAGE) initiative has improved the strategic information system within the secretariat to have sex and age disaggregation into the their data systems, and development of baseline data and regular reporting mechanisms.

The meaningful young people participation is also one of the areas that will be improved. Global Fund has developed a roadmap to increase the adolescent girls and young women participation in the 13 focus countries in southern and eastern Africa with $500,000 allocation support from the CRG Strategic Initiative.

The above-mentioned approaches are the existing efforts from the Global Fund in filling the gap of the epidemic among younger populations. However, the discussions of existing and further approaches for adolescent and young key populations are not strongly addressed yet, Global Fund needs to take step forward to ensure participation and programmatic allocation for adolescent and young key population in the concentrated epidemic countries. The Catalytic Funding on adolescents girls and young women needs to be expanded in other region where death rates of adolescents are rocketing- like Asia and the Pacific. Young Key Affected Women and Girls should be the main focus. The Global Fund also needs to do the further analysis of how much money has been invested exclusively on young people in their entire programs.