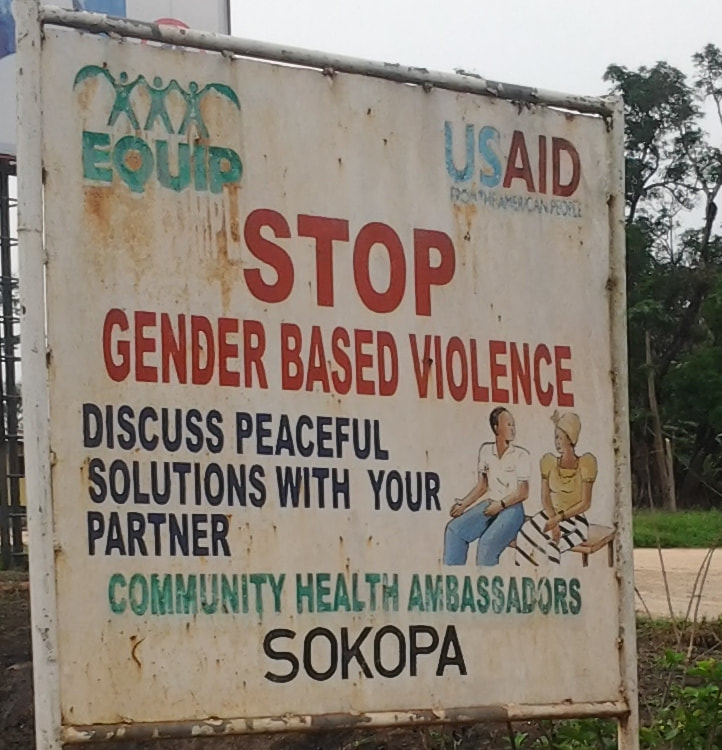 Today the 25th of November marks the International Day for the Elimination of Violence against Women.  This day also marks the beginning of the 16 Days of Activism against Gender-Based Violence Campaign a time to galvanize action to end violence against women and girls around the world. This year the theme is �Leave no one behind�.

According to the UN Secretary General�s report on progress towards the Sustainable Development Goals violence against women is the most extreme form of discrimination. On the basis of data from 2005 to 2016 for 87 countries, 19 per cent of women between 15 and 49 years of age said they had experienced physical and/or sexual violence by an intimate partner in the 12 months prior to the survey. In the most extreme cases, such violence can lead to death. In 2012, almost half of all women who were victims of intentional homicide worldwide were killed by an intimate partner or family member, compared to 6 per cent of male victims.

While other cases of extreme violence such as female genital mutilation/cutting have declined. This by 24 per cent since around 2000, the prevalence remains high in some of the 30 countries with representative data.

In his message UN Secretary-General Ant�nio Guterres said every woman and every girl has the right to a life free of violence.

�Yet this rupture of human rights occurs in a variety of ways in every community, particularly affecting those who are most marginalized and vulnerable. Around the world, more than 1 in 3 women have experienced physical and/or sexual violence in their lives; 750 million women were married before age 18, and more than 250 million have undergone Female Genital Mutilation,� he said.

Sadly only just over half of women between the ages of 15 and 49 who are married or in a relationship make their own decisions about consensual sexual relations and use of contraceptives and health services. That statistic is based on available data from around 2012 for 45 countries, 43 of which are in developing regions.

The UN posits that achieving gender equality and the empowerment of women and girls will require more vigorous efforts, including legal frameworks, to counter deeply rooted gender-based discrimination that often results from patriarchal attitudes and related social norms.
?
According to Secretary Guterres it�s time for united action from all of us, so that women and girls around the world can live free from harassment, harmful practices, and all other forms of violence.